The Cons of Addiction – SubstanceForYou.com
Hope Is Our Substance For You
Cart 0
|
Cart 0

Throughout my time in active addiction I discovered many things that I now consider to have hindered me in my life due to drugs and the addiction itself. I made a list and then elaborated, but the order is for you to decide. More Cons of Addiction to come, while many things for Recovery lay ahead. This is 5 things that are now considered Cons of my ensued Addiction. 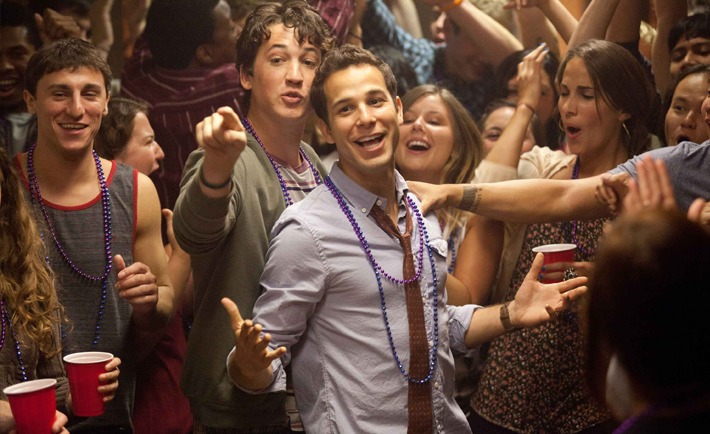 o Addiction. In Addiction I was always surrounding myself with people, just a lot of different “people,” real or not! These people were very engaged with my conversation it seemed. They were just infatuated with something else… my drugs. I could’ve called every single one of these people a stranger. I felt that the drugs were the burning source between the two-to-two-hundred of us. We never slept—and we never ate, we only had one supply—drugs. We were constant social deviance in action. These were people I was surrounded myself with but were they the right people? That is the true question. There was a different woman surrounding me every night… or five minutes, and it was usually one that I never got a last (or first) name out of. We’re all just strangers. I had a girlfriend in the first 7 years of my early addiction—it was codependent and emotionally abusive on my end, with constant cheating scandals she would put me through. The last three years of my addiction I dove hard into my bottom, and stayed there for a while with heroin and alcohol. Even getting clean at first, with one last phone call from rehab, the only ones who came to visit me, bring me clothes, comfort me, and carry me through where my parents. At that time in my life there was no one who could love me the way that they did.

o Addiction. In addiction I was always about feeling one way, or not feeling that way at all. It was complete up and downs with me. One day I would feel anxious and medicate with a dose of heroin. Another day I would feel too sleepy so I’d take an Adderall or a line of speed… still with either heroin or booze. Sometimes I wanted to purposefully feel too much, others I wanted to sleep the world away before I ended my problems in another way. I felt like there was nothing to believe in and that these “feelings” were burning my world down through the eyes of my addiction. There was no light; there was always fire. I was trying to find the perfect feeling, but the problem is there is no perfect feeling to feel. I started to self medicate to my own pleasurable tune more often and while my addiction grew, the rest of my growth was stunted.

o Addiction. In addiction I had the “I GIVE NO FU#%$” attitude. Anyone who got in my way was regarded as well, completely and utterly disregarded. I would say my “kind” F-you’s and give an exchange of, or unreciprocated, bodily disagreements then I’d get on with not giving any s#!%$. There was only one thing in mind and that was to feed a self-loathing behavior that not many people cared for the company of. There were very few things I did actually care for other than, but they were few and far between, I was completely fixated. I did care whether I was able to find a fix or not. On days I couldn’t get my fix I would I switch to giving too many… you get the point. I would become completely tyrannical, but the problem is I’m a big guy and had a scary demeanor to me. I was a burly man, and coming at you without a lot of **explicit content$ given then it could be a bad situation… mostly for my family. My addiction caused an overly induced manic and bipolar attitude of which I took out on the people who were in direct contact with me or not. It didn’t matter I was ruthless. In my addiction I was a societal thug! I didn’t try to get my way; I simply pushed myself to the head of the line, only while collapsing halfway through the crowd. I looked foolish to everyone else, but I didn’t notice it myself.

o Addiction. In addiction it always seemed to be me, me, me, and more me! All I was concerned with was getting, finding, and having a good time, which through my self centeredness turned into a complete sh!% show, every time. It always left me bent and broken afterwards, somehow, someway. I was usually the one to blame, or at least in my own head I was. I used and abused things and places; there were feelings and people involved, too. There were people’s feelings involved; I did horrible things in my addiction that I’m not proud of. I did them, and I feel like Charlie from Me, Myself, and Irene battling my other personalities, but not a comedic way like Jim Carrey portrayed. My addiction drove me nuts! I always breaking people’s words and what I wasn’t doing was never enough. It is a tongue twister to say, but it was true. With my concerns being elsewhere in addiction (myself) I wasn’t able to focus, or give attention to, the truthful and caring things that were around me, waiting to be seized. But, I was too concerned about myself, right then, but now things are different. m jail it wouldn’t even suffice as a number. I was usaully the one picking him up, that’s just how it worked out. All of the drug tests and cuffs, the bondage and the chains of addiction that led him to jail in reality and his mind are unmanageable and unbearable to think of, but I do. I remember feeling caught in a place that I couldn’t get out of, a place that was holding me back. I couldn’t get out of this trip and it was a place that felt like an internal prison. I was lost inside myself and I couldn’t get out. I needed out and I didn’t know who to turn to because I felt like the problem! EVERY SINGLE TIME! I was jailed inside myself, trying to break the bondage of addiction and all of the things I had done during the good and bad… if you could now even say they are or ever were “good times.” Addiction creates jails in realities and within the abstraction of my day to day, I could NOT function properly, but I knew the only one that could fix it was I. It sucks but sometimes you need to be truthful and not sugar coat it. I was constantly stuck in my next high, my next drink, and my next time. I was in a prison inside myself and I couldn’t escape. Sometimes, at times, I didn’t know if I ever would. But I did… See the Recovery portion of my blog for “The Pros of Recovery.”