Beating an Invisible Illness: OCD – SubstanceForYou.com
Hope Is Our Substance For You
Cart 0
|
Cart 0

My OCD started at an early age in my life but I never knew what it was. Many don’t know they are doing it when obsessive thoughts happen. But, what makes people with a classified disorder different than others who obsess is that the aspects of the compulsion take your life hostage. The obsessions guide your life, not you. The obsessions become almost and sometimes purely ritualistic.

As defined by The Mayo Clinic, “Obsessive-compulsive disorder (OCD) is characterized by unreasonable thoughts and fears (obsessions) that lead you to do repetitive behaviors (compulsions). It’s also possible to have only obsessions or only compulsions and still have OCD.”

I would remember the obsessions that started between the third and sixth grade for me as it peaked around the end of elementary school. I was called the nose-picker boy. I know right? What a nickname! No I wasn’t truly picking my nose but my obsession was obviously unreasonable, and I was bullied for it to the end of the Earth and back. My obsession in the sixth-grade pertained to touching certain parts of my body with one hand, then taking the other and ritualizing the same thing. After that was done, I would take both hands and rub the same spot I touched. The spots I was touching the most was my face, and in particular my nose. It didn’t matter if I was in public or not, I simply couldn’t control the compulsion, or else I would get a swarming and irrational fear of dying. This went on for nearly my entire sixth-grade year.

I would stroke the upper portions of my nose in angst to relieve my anxiety and fear of the irrational happening. My thoughts would usually revolve around my mother or myself dying, and I couldn’t let that happen! She didn’t do anything wrong? It was my fault right?

There were photographs that were taken on class field trips of me in the ritual itself, and I would be plastered down the hallway of the elementary school. Pretty soon the touching turned into twitching. I would usually blink one eye, one I don’t know why? If I were to blink that eye I would have to do the other. This was synonymous with any body part that would fall into compulsive spasm mode. Pretty soon I did what seemed to be normal to get my rituals into a sequence or an order. I added numbers. 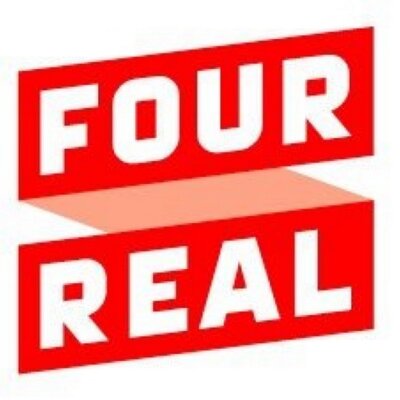 My special number was four and every number in repetition with that up to sixteen. The years of middle school and early high school I developed a sensation to force myself to swallow spit, and I would have to do it a certain way in sequence of fours. If I didn’t get it right the first time I would have to do another four, and my stopping number, or the highest I would go would be sixteen until I admitted complete failure. Once failure was admitted I would have to start all the way back from one, when really it was just a continuance, but going until I got it right at sixteen exactly this time. It was like I would replace the old sixteen compulsions with the new ticks and motions, until they were right. Four was just the number I felt safe with. But, three is a different story, not to mention any odd numbers at that.

I realized by the time I was thirteen, well exactly on my thirteenth birthday that it had the number three in it. On my thirteenth birthday I was turning 13 on a Friday the 13th, and I was ultimately freaked out. This was a triggering moment, and a day that still haunts me to the present. I knew something bad would happen and it did, whether I blame it on the OCD or not. I was climbing a jungle gym and got to the monkey bars, but somehow my hands weren’t touching in the right way and there were an odd number of bars. What happened next really, actually, hurt me. I decided to jump from the first one to the last one to skip the compulsion, like I was running away. I missed and hit the steps with the upper part of my mouth and nose, breaking my nose, in a bloody gruesome look giving myself a blackened and bruised right eye underneath near my nose. At least it was the right eye; I did have another obsession about the left part of my body, as I felt it to be inferior.

By the age of fifteen I had started to develop what I called a “failsafe” for losing in my rituals. It actu
ally seemed more like a way out, quicker than repeating myself. I would have a new ritual where instead of gulping or touching or twitching, I took a deep breath in my nose and exhaled through my mouth. It was a feeling that—weird as it sounds—because my nose hairs were in my nose they would protect the bad from coming in, and I would wash the bad out through my mouth, while exhaling. It seemed logical after health class, when I was told that your nostrils protect you from germs which is why it’s more likely that if you chronically breath through your mouth you are going to get a virus or bug than your nose, hence the purpose of nose hairs. It seemed logical but not at the same time, although it was the only “healthy failsafe” that I could come up with. 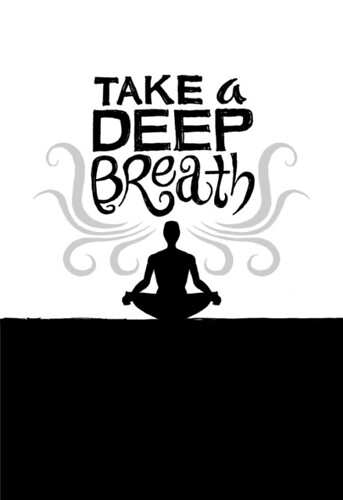 Pretty soon I was doing breathing exercises, which by many therapists I was told this is actually a pretty healthy technique. Funny I developed this technique all on my own by reading and educating myself, right? I guess school was good for something, even if I got bullied at first, knowledge is power and power can ease the stress of your mental health status. The breathing exercises started to become ritualized as I did actually start to see a therapist and we begun Cognitive Behavioral Therapy (CBT) as well as relaxation exercises like breathing in sequence. She asked me if I had a preferred number to count to when she would practice breathing with me… I said FOUR! She urged me we try to increase the time of inhales after I got comfortable with leaving my OCD behind, and she asked what number next. Bet you could guess which one I chose next… “EIGHT!” I said. As I laugh thinking about this now, it was all so natural saying that, as I see the rituals didn’t completely go away then, but through time it got better, and it turned from compulsion to, “Well, whatever… not right now.” The best part of it through CBT and relaxation techniques it became “manageable,” which is all someone who was controlled by his inner demons could ask for. 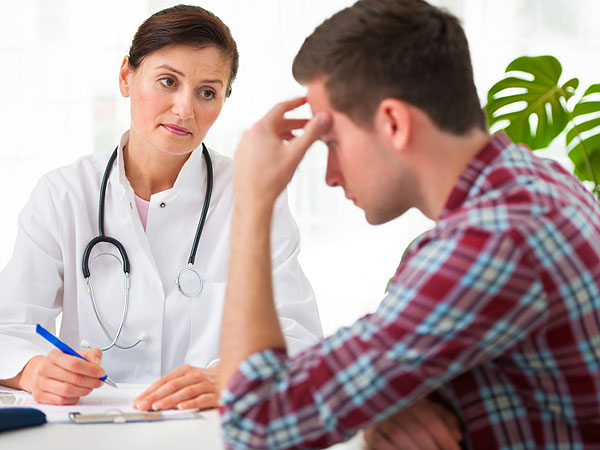 “Does your OCD take valuable time away from your day Brian?” The health professional asked me. “Yes,” I replied.

“How much time does it take up per day?” he asked again. “Well, I would say 4 to 8 hours to you but that would be pointless… let’s go with six and average it,” I told him. I was thirteen when asked these questions, and yes it did take away valuable time away from my time as I look back and gauge my mental health like the clinician was.

I was never the one who had to be super clean or organize things in a certain way on the outside. You would walk in and you could tell I was a slob. “Are you sure you’re OCD?” My dad jokingly laughed at me. But, the joke of it was that my own mind was the one playing tricks with the fours and ticks, the compulsions. This was an illness that no one could see, this was what people debate even to this day as an “invisible disease.” With this story I urge you to know that these mental health issues are true, and mine was going on the inside as you would never know it when you shake hands with me and greet me, unless I greet you four times and shake both hands… but that never actually happened—more than once!

These diseases are real and whether you want to call them invisible or not, many people are struggling and needing help for things that you may not understand because you can’t see it. So, I know now that because I learned and got help to get out of myself and my OCD that I must speak out! This is what it’s like living life in the eyes of an Obsessive Compulsive. At least this is my story, and I’m sure thousands have more like it! So speak up and share your mental health journey with us to show that this “invisible disease” can and must be SEEN in a different point of view! Help those who don’t understand, know this is real and this is we. But we are strong if we stick together and we speak out! It can be seen, all because of your story, your voice!

“Brian how many hours a day does your OCD control now?” Asking myself in the present time.

“Because I take action like this, it does help, you can get better from the invisibility encompassing your life! You can break free.” I speak up I speak out to guide the way for others to do the same. Let’s start a revolution. A revolution for a better state of mind, a better life to live, and an overall health consciousness!