College Athletes: “The Blue Mountain State Effect” – SubstanceForYou.com
Hope Is Our Substance For You
Cart 0
|
Cart 0

Setting: Over their college career, pot and amphetamines (like Adderall), have proven to be on the rise for students. This study was taken over a two year course of events among numerous University and college settings, locations, and scenes.

I remained sober while being able to enjoy the company of University celebrities (such as the football team).

All subjects named in the article have given fill consent to provide their truth to the story of college athletes and the prevalence of drug use. Time’s, places, name’s have been changed to provide full legal, ethical, and spacial boundaries to those involved. But this is the complete truth about the “Blue Mountain State” effect.

This was interpersonal and community talk at places suchlike campuses, classrooms, lunchrooms, Greek Row (fraternity and sorority housing units), private home’s, and sometimes (rarely) telephone talks. The primary focus was on a key individual in relations to this study and the community involved. He shall remain titled:

Q: Where do you usually smoke (marijuana)?

A: Man! I smoke anywhere I want. I smoke at a girl’s place or at my friend’s house. If I have no where to go I’ll straight blaze in my car! Just never at home. That’s when you be getting caught!

Q: Why do you use illegal substances while on an athletic team and scholarship?

A: Because it feels better than being in constant pain. Duh? It’s something I’ve always done for any pain, whether it's emotional or physical. But it's always offered at parties, with friends, with anyone. It’s a social things, it’s like, “This is what college is about!”

Q: Do you ever worry about getting caught?

A: Well, I’ve already been caught! But, only by the team. Usually you can fake that bitch so easily! But if “affiliates name unavailable” tests you they’re for sure watching your di£&!  So, yeah. I worry. But you have fake d#!s for that! You can usually get a clean friend to piss in a bag for you too… (Laughs awkwardly) 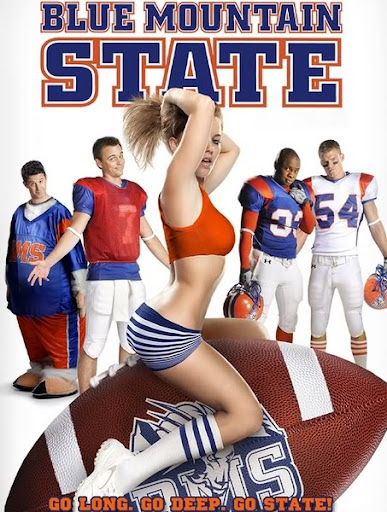 Q: Do you ever feel that you will quit using?

A: Yeah, I feel it. I know God’s testing me. But, God has my back and I believe in his plans. Plus, I’m in college… it’s all happening for a reason!

Q: What’s the craziest thing that you’ve done here at the University while on scholarship?

A: I was at a party and came home really drunk! I mean the girls, man. They were bomb! Drinks were flowing and the party was bumping half way to campus. How could I not resist? I got so drunk that when my front door wouldn’t unlock I put a hole in the side window by Kung fu kicking it! There was so much blood and stiches, it almost ended my season! Funny part is that the one that rags on me for it still is coach.

A: (breaks into a fit of laughter)

Man we’re cool, but I don’t have those kind of strings! Plus you don’t even party or drink! A mascot should party more than we do!

Well…..excuse me! What kind of strings can you pull? How many moral, ethical, and legal codes are being broke? By how many chains of command? It is obvious the conspiracy and cover ups among the elites, that’s an obvious. Where do we draw our conclusions? Solely on Blue Mountain State? Rest assured the show is widely famous amongst college students, on the television, and through tuition payments  (as if it were a show in itself.).

One conclusion there affirmed: “The Blue Mountain State Effect”