Are There Drugs in This? – SubstanceForYou.com
Hope Is Our Substance For You
Cart 0
|
Cart 0

My immune system was shot when I first got clean. First I suffered from drug induced Tourette’s Syndrome, because of the dopamine drop of all the drugs I was on. My damn face wouldn’t stop twitching! It looked like little mini facial seizures and tics that would spread into my arms. Dopamine drops can be a bitch! But, hey… drugs are bad, right?

On top of my addiction I was obese, but that didn’t last long. When I got clean I became anorexic and pretty soon it hurt to eat. I lost 115 pounds in 11 months. Lucky me! I was skinny but I fucked my immune system that much more; not to mention nutrient deficiencies. From my anorexic behaviors I developed an auto-immune inflammatory disease called Guillan-Barre Syndrome. All the while I’m sitting there thinking it’s damn near impossible to get drug induced Tourette’s, and then, I get this 1/100,000+ Guillan thing. Bad luck eh?

The auto-immune disease was NOT AIDS, but, the inflammatory part was what held true. Especially when you get full body demyelinating polyneuropathy. Or in better words… full body nerve damage. And I know. You’re thinking, “Why didn’t he just pick drugs back up to numb that pain?” Well, thank God I didn’t because pretty soon I’d be in the hospital not only for my lungs trying to shut down, then the loony bin for a panic induced disorder from semantic pain, but a portal and superior vein thrombosis caught me next!

What is a portal and superior vein thrombosis you ask? Well, those are the veins going in and out of the liver, feeding it with blood and oxygen. A thrombosis is a big ass blood clot! So, yay! I was in talks to getting a liver transplant and put on blood thinners. And damned if I do, or damned if I don’t, it took holistic healing to be reduced to some baby aspirin and taken off the damn blood thinners, too! Thank goodness… although it wasn’t for years more into my recovery.

Goodness gracious I’ve been through a lot in my 6.5 years of not using or abusing drugs and alcohol, or people, places and things. Better known as recovery.

With all that said, being a IV heroin user, it’s pretty easy to guess that I’ve had a lot more needles stuck in me than just what I used during my active addiction. I’ve had tons and tons and hundreds of tubes of blood drawn, transfusions, medication, liquids, and sometimes some needs in my spine for spinal taps. 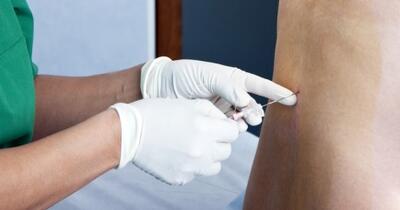 The whole time I’m getting these needles stuck in me I bet you’re saying, “Gross!” Because I know that a lot of people hate needles. But me? I’m sitting there waiting and asking, “Are there drugs in it?”

For someone who’s been so accustomed to using needles for pleasure, it just becomes a second nature when I see a needle to simply wonder if there are drugs in it. Plus, I get a freaking rush even when I see the needle. I like to watch the blood go in and out, or play with the IV if I’m stuck in the hospital for weeks.

Today, this is a habit that I’ve broken myself of; for the most part, sometimes I slip and still look while getting blood drawn. But, during all of the times I was poked and prodded like a human pin cushion, all that I could think of was the rush that I’d get from the damn needle, and simply EXPECTING it to push and, while waiting for that droppppppppp… It never came.

So for those family member of addicts out there who are reading this, please, realize that when your loved ones who are addicted or in recovery are going through health issues (which most will), and being poked and prodded, that needles may be one of their biggest of two things:

So when you see a situation that requires a doctor to do any blood work or tests on your loved one, or you yourself are new to recovery and have to get some test done to simply stay living like me… just know that you may experience triggers on a up, or, down note.

Just have the expectation there that you may need someone to go with you to these tests. And if you can’t have someone there please inform the one doing the blood work of your past, because protecting ourselves from relapse is all that matters in situations like this. Not to mention our mental health could be drained for days after even the “simplest” of procedures. 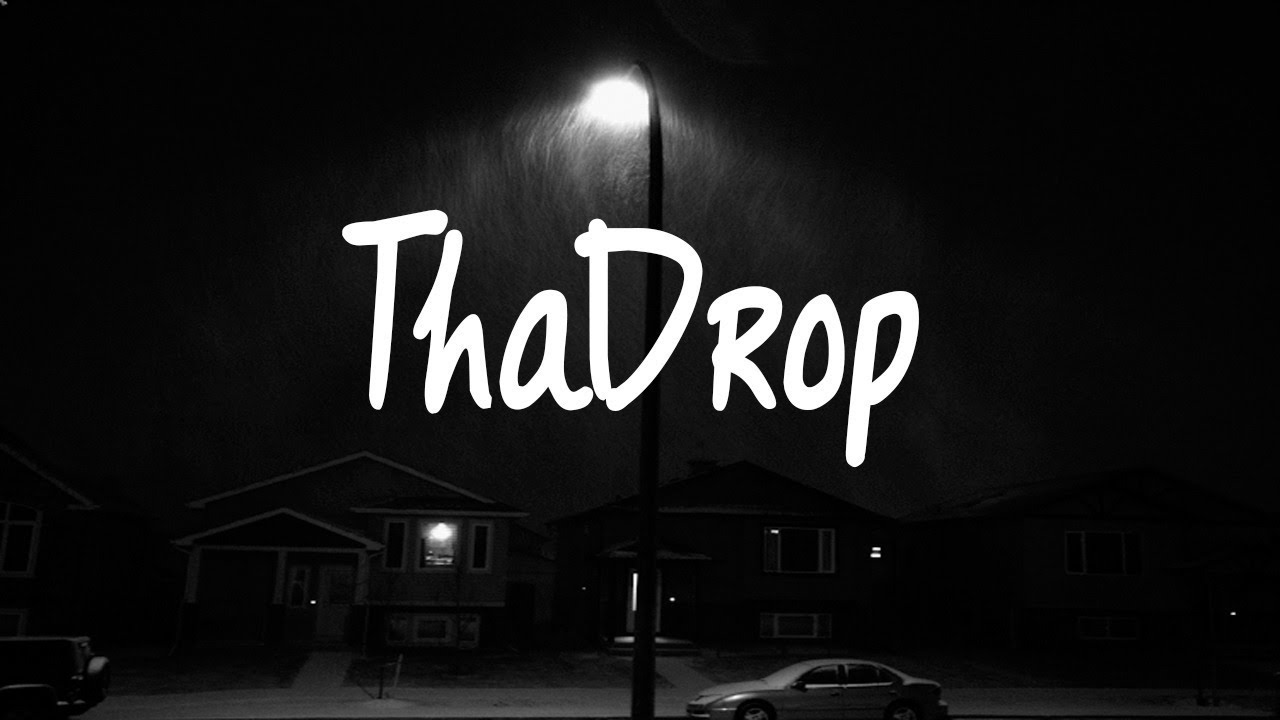 So whatever you’re going through, just know that if I can make it through not touching drugs after all of my ill moments and have 6.5 years in recovery with a now, clean bill of health, you can too! Just have a safety net in place of people to talk to, places for serenity, and other healthier ways to release than just sitting on the situation that just happened until you burst!

I believe you can overcome this. And for those who didn’t know it, this is a very, very common trigger. So know your limits, inform the staff, and have a safety net. And just know if you need to reach out to us we are here to listen, and that, Substance For You believes in you! Amen.