I wasn't staying busy to everyone else's definition... – SubstanceForYou.com
Hope Is Our Substance For You
Cart 0
|
Cart 0

A lot of people swear by the saying, “Stay busy, do busy work!” and sometimes I’m so scattered, I’m sitting there thinking… I already am staying busy aren't I? In early recovery I struggled with mental health issues; heck I still do! But everyone told me that staying busy would fix that, “I’d have too much ‘things’ on my hands to worry about the worries.” But that was just my problem. I was worrying so much that I felt like I was already doing busy work! I was stuck in my head and paranoid must of the time that someone was out to get me, or my health was so deathly bad that I would die from it. So I was busy pacing around the house asking my mom, “Am I going to die?” when I should’ve been out in the world asking, “How can I live?” Do you have this same problem, or did you in early recovery? The problem that you were so busy worrying, that you had absolutely no time for busy work! Here’s why, and how, I was so busy worrying that, that was my busy work! In my early recovery I was so worried that someone was out to get me that I had no other time to go out and make things happen. Then came the point when I was practically just sitting still in my house and letting my mind run rampant about every little pain in my body. I was worried that even an ingrown toe nail was going to kill me. My most common phrase—while sitting completely still on the couch, putting up a great poker face—was, “Mom am I dying?” Everyone in my family wrote it off to hypochondria because they couldn’t see what I was feeling. Others would call me paranoid. I'd personally call it scared for my life. The paranoia would set in and it would be constant. I wouldn’t eat and I couldn’t sleep but yet I wasn’t staying busy to everyone else’s definition. I was staying busy for the wrong reasons, and I don’t know what it took to get me out of it but the best thing I could say happened was a “snap.” I’d gone from snapped into a crazed paranoia, back into sanity, only after I felt my mind had rotted too far, too gone. I did a lot of pacing in my early recovery and it’s safe—or unsafe—to say that my mind did a lot of racing too. A lot of people will tell you that your own self got you to where you are, so when you’re alone, that’s your own worst enemy. And that right there is my problem. I never wanted to listen to what anyone else had to say because thought that I was always right, when I know I had to of been wrong to be in the situations I was in. I was too busy pacing the house, but I was never able to do the right kind of busy! It seemed to calm me down to pace around my house but I was too afraid to get out and put my feet to good use. The reason I was pacing was because my mind was racing and this was all too busy for anything good to happen. While they fed each other, everyone else was telling me to burn my energy off in a more productive way, but I couldn’t… I just couldn’t.

You Talk Too Much! 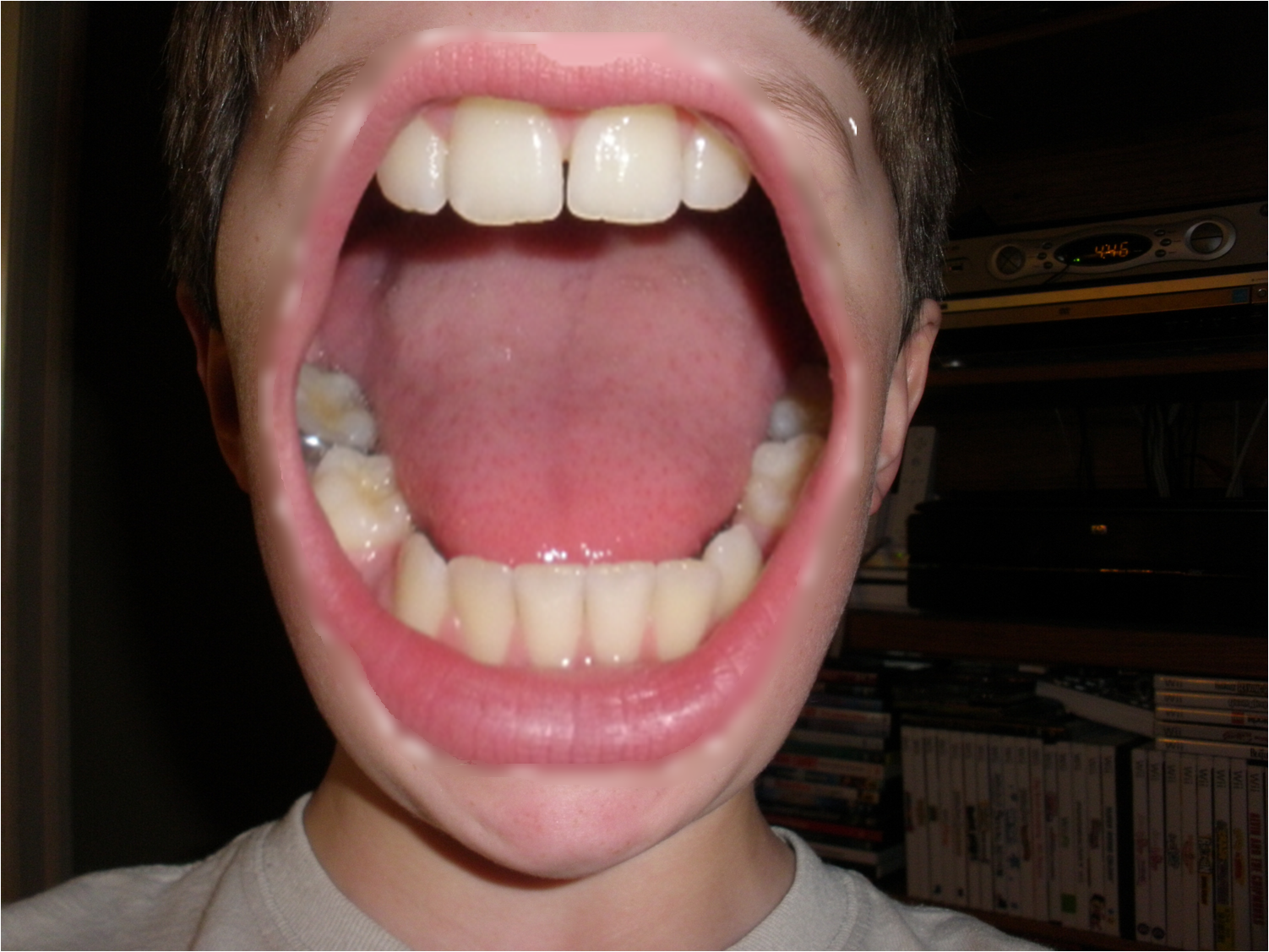 I used to have this incessant need to talk; but it wasn’t with anyone else! My problem was that I was either talking to my mom again about the worries for death, or I was talking under my breath to try and keep the devils at bay, or I was talking to myself in my head. At the point in my recovery there were auditory hallucinations happening and I couldn’t keep the voices from telling me bad things. It was completely unreasonable, but I was coming off of a lot of psychotropic medication and illicit drugs. People would think that for someone who talks so much I’d be good at it, but I wasn’t! You would also think that I’d be able to put my mouth or thoughts to good use, but I couldn’t. This was a constant battle between the back and forth thoughts and talking in my head. I was certainly busy enough to whoever I was talking too, but I wasn’t the right kind of busy, in everyone else’s book. So the battle ensued…

Many of us deal with mental health issues in early recovery and these are some of my battles. What did you battle in your early recovery that you’ve now gotten over and can share with the rest of us to encourage that recovery will happen when you’re ready for it?