She said, "Your Story Will Never Matter!" Boy, Was She Wrong! – SubstanceForYou.com
Hope Is Our Substance For You
Cart 0
|
Cart 0

Once, I had a journalism teacher who told me that “people don’t want to hear your opinion.” She continued to ramble on about how that wasn’t in journalistic ethics and that my opinion, ultimately, did not matter. She continued to grade me poorly because I showed passions for what I believed in, and refused to “see it my way.” Man, it’s a good thing that I didn’t listen to her, right?! 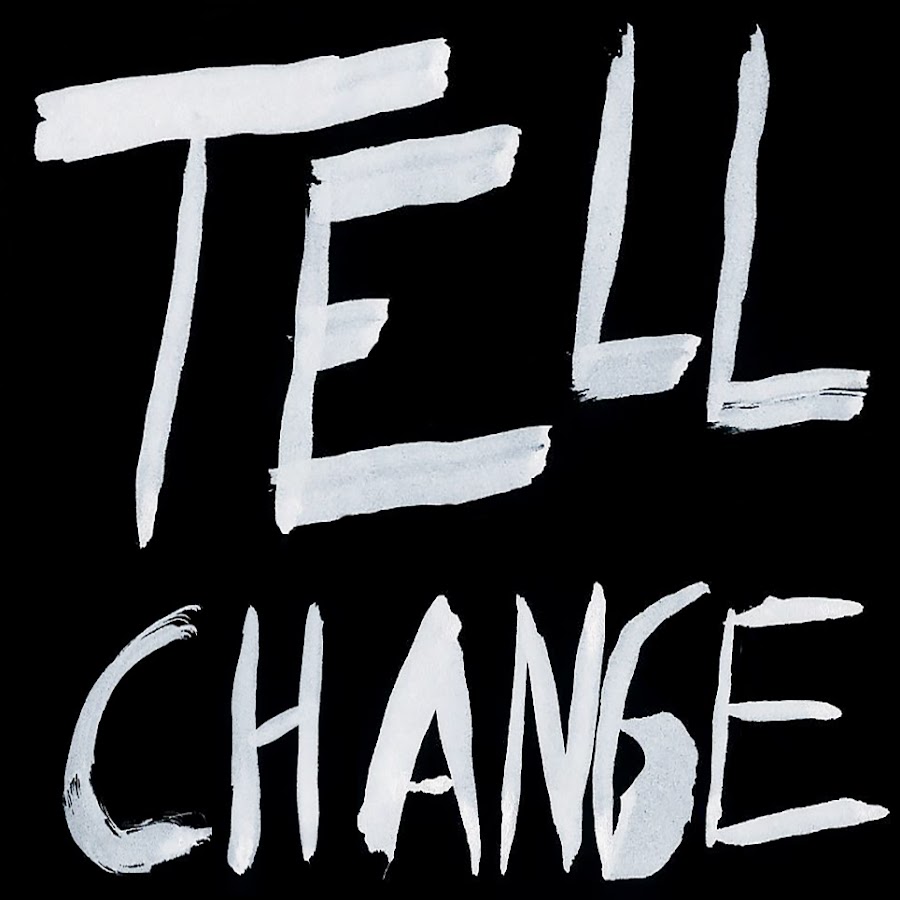 If I’d have listened to her, or the millions of other times someone told me that my story didn’t matter, I wouldn’t be here telling you that it’s the key in breaking the stigma, breaking the chains of addiction, and maybe the biggest pivotal piece we have into gaining funding for treatment at the federal level or turning recovery movement, into recovery revolution.

There will be a lot of people that just don’t want to hear “it.” And that’s ultimately okay. But what I refuse to do, and what I refused to do in that class, was give up my own personal ethics when it came to what truly mattered to me. Yes, I may have been writing for a course that was prepping me for news reels and stuff that’s propagated by propaganda anyways. But, at least I held my story close and always knew that someday, it would change the world.

Today, I sit here writing to you from a standpoint of complete and utter opinion. I’m doing exactly what that teacher didn’t want me to do. Why? Because that’s exactly what I’m supposed to do. This is me breaking the stigma. Don’t you get it? All of those people that told you, “I don’t want to hear your story!” or “Your opinion doesn’t matter,” are the ones pushing labels deeper and deeper down our throat. They do that because they won’t let us give our voice as an opinion, when we are the one’s directly dealing with addiction on ground zero. If you looked at the teacher as a pharmaceutical company, and us as the student, you’d see that we aren’t so far off from a society lived in pure journalistic ethics. Which in my book is wrong, because every single freaking opinion, truly matters. Every opinion must be heard and your voices must shine, along with mine, if we are to break the cycle.

I look at that course as like a scene from the movie, “God’s Not Dead.” It’s a scenario where a course of students are told to write on a piece of paper that “God is Dead,” all because the teacher claims anti-theism; which is known as the belief in no greater being. But one student would not sacrifice his religion or faith in God. He would not write on that piece of paper that God was dead, just like I wouldn’t and still won’t stop sharing my opinion, my personal story, and my life of addiction, mental health, and other lifestyle matters that truly do make a difference to be heard about. To conclude the scenario, as the course ended I didn’t sway my ways towards the teacher but rather gave my poetic point of view on how every little bit matters, because I wanted to change lives, as well as educate. Not just one or the other. Ultimately, we got into a big battle on the last day of class about how she’s had many friends succumb to alcoholism and how harshly it affected her life. She told me war stories about friends who are still struggling with 20 or 30 years down the road. She asked if she could give my number out to them and if we could communicate to help aide each other’s recovery. Now, although I did not ever hear from her friend, I did hear one last remark at the end of the semester. I heard the teacher say, “Thank you,” as she handed me an A- in the course as a compromise for never changing my ethics of recovery to abide by her mouth-shut, journalistic hush-hush ethics.

In the end, I found out, your story, my story, our stories really do make a difference. We are changing the world, one story at a time. And whether or not people want to hear about it, we will make it a point for them to learn about it in the history books when we’re done kicking addiction’s ass. When in a battle that’s far from over, what do I do? I keep writing, because all of our stories matter. Amen!