Vegas Shooter on Drugs? – SubstanceForYou.com
Hope Is Our Substance For You
Cart 0
|
Cart 0

Many know that doing drugs can alter your state of mind. And sometimes to a 'point of no return.'

After 58, and counting, have died and over 500 have been injured by automatic sprays of military grade weapons at the most recent Jason Aldean concert in Vegas... many are left asking, "Why?"

The contemplation of asking why, seems to be the common case with recent mass shootings. Take for example, the Sandy Hook Elementary shooter, Adam Lanza. Many are left with questions wondering why he did it. And others push the blame to his mother or mental illness, to find some sort of solace. But we may never get answers out of the situation, as it seems to have been, all too quickly, brushed under the rug. Many blame that on America's sense towards white privilege. But that's only cracking the surface of our systematic problems.

Another example may go all the way back to Columbine, when we go blame Marilyn Manson, mental illness, and are still stuck with no concrete answers; other than some extremely disturbing YouTube videos made by the killers. The recent trend seems to be a mass shooting followed by suicide. Just like Paddock did in his most recent terror on Las Vegas.

But these two scenarios above were kids. And some may wonder if leaning more towards mental illness would be an answer to these two cases, amongst other ones. But what about people like Timothy McVeigh? Or now, Stephen Paddock? We know that McVeigh was an extremist, looking to make a point. He didn't seem to be influenced by many, if any, drugs or alcohol. And had clearly been planning the terror attack in Oklahoma. He was a white male of older age than the previous two cases, also. Of which, he was apprehended and gave full confession. He even willingly wanted the truth to be known; for many extremists who go against a system do.

So this leaves us to wonder... If Paddock was acting in such extremist ways, and there has been no known affiliation to terror groups. Then why would he commit such a heinous act of "pure evil," as coined by President Trump.

It was made clear by the brother of Stephen Paddock that their father had many mental health issues, and probably some drug related issues, to go along with robbery and murder. But, as the father barely present, does his mental illness rub off on Stephen who was claimed to be a very good gambler, living well-to-do, by his brother? Or, was it that very lifestyle, accompanied by a troubled past that haunted Stephen to commit mass murder?

According to his brother, Stephen had boats and didn't struggle for money. He was living a nice live in Nevada and had no priors, or any 'excessive' artillery.

But, do we take the word of someone that has only heard from Stephen every couple of weeks, for unbeknownst reasons?

What we do know is the environment that he surrounded himself with, and how influential towards demise it may have been on him. Casinos are not a place that you are always a winner at; even though Stephen Paddock may have been well-to-do. He may have been in deep with loan sharks, who granted him access to large funds for massive gambling that could've accrued a severe debt. Or, given him just the opportunity to sink into a deep enough state of illness to find his 'way out.'

What we may also know about the Vegas lifestyle is that the Hangover movies are not too far from the truth when it comes to drug use and mischief. Especially the casinos that continue to feed you free drinks, increased oxygen for a sense of euphoria, and rather easy access to drugs if you just ask someone local. There is also a high stake prostitution ring involved in the Vegas area; legally and illegally.

So, we may be dealing with a desperate man, wanting to make a point. But, that is zero excuse for what he did. In fact, the truth may come out that this 'speculation' may be right; down the road.

We may find out that Stephen had gambling debt, sunk into alcoholism and drug use, or even prostitution.

Or, we may find out absolutely nothing because the government isn't willing to take a call to action. Which will lead to this exact situation, over and over again.

So yeah? Stephen Paddock may have been on drugs. Or he may have been mentally ill. But I know this is just a story telling blog and I have no crystal ball... I'm just connecting some obvious dots about our flawed system that will probably not take much action on this besides a terrible public apology and not putting into place any extra security measures whatsoever. So for now, we can guess this man may have been on drugs. Or not. But in my book he was on drugs. And it wasn't anything like cocaine or heroin.

Stephen Paddock was on the drug of a broken and systematically failing society who seem to have a different agenda than helping it's people with things like mental health, or reducing becoming addicted to lifestyle issues that they find themselves in a "no other way out" situation. The World, and rather, our culture was Stephen Paddock's drug. And that's where we should look to fix these types of issues. Just like someone who uses substances doesn't always start with substances, rather than being "about that lifestyle," instead.

This is our society screaming for help! This should be a wake up call. But the normalized citizen may not know what to do. And those in power may not want to do anything. Or if they did do anything, who's to say we wouldn't have any more protesting afterwards just accruing more deaths along the way?

So for the final thought remember this...

It's that the drug that terrorists or Stephen Paddock were doing didn't have to be cocaine, heroin, or a substance. Rather, the drugs they were fed were a broken system. And that's a stance we also need treatment and prevention for... just like any other addiction.

But are we willing to surrender? Find recovery? Or, ask for forgiveness? Just like any healing process requires...

Or are we going to chalk it up to an act of "pure evil." And call it a day until next time?

I say this is an official call to action. But the rest of the movement is for you to join me! Are you in it with me to reduce negative lifestyles? Or should we just continue to ask why and hope that the next one will foster some better answers? 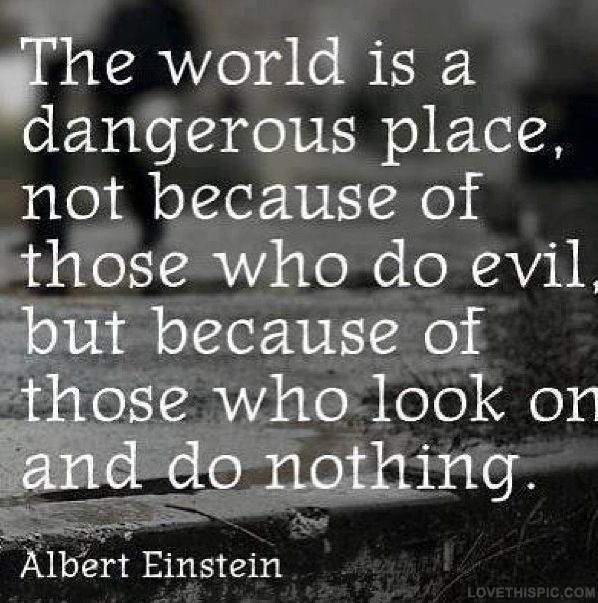 The news sure has a lot to say, without any action. But wait? Aren't they fake anyways? Or has my sarcasm become too much at this point? Because this is the time you should've closed your browser and started the "change the society we live in" conversation...

So, go! Change shit! Make the World a better place instead of posting portraits to exploit the lives lost! Rather, close this article after sharing it and go because the power to change this world is yours! You don't need permission. Losing a life should be permission enough!